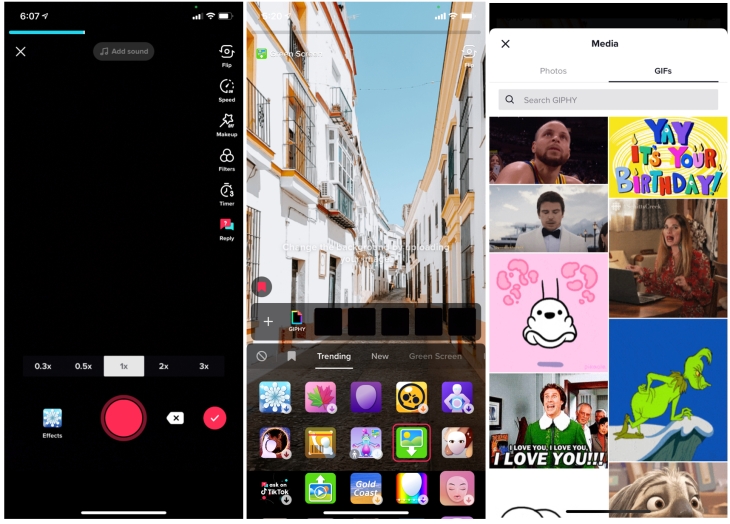 You may have read some of these new features already. However, we thought it would be good to take a look at all of them and what this means for the future of content creation and advertising on the app. TikTok has added a GIF feature to the famous Green screen effect, added an enhanced video feature, announced new musical and audio effects, a streaming addition to the platform and announced a new diversify feature for the for you page.

Let’s start with the most important, the one that you can already use. The new green screen feature. With the new feature, you can now use a GIF with the green screen effect. Using it as a reaction to a comment video, you name it. This really adds a new depth to the content creation on the platform. Partnering with GIPHY, a meta owned company to make this all possible.

The next feature that is already available, is the enhanced video feature. What does this mean? This button automatically makes your video better by adding a colour correction and correcting the exposure of the video. The idea is to offer a quick fix to better your video to people who aren’t necessarily video experts. The button is on the bottom right side when editing your video within the app.

The announced musical and audio effects within the app will include silly features that make voices or other sounds turn into either animal sounds or the sound of a musical instrument, including a flute or a cat. This feature is something that will most interest the creator within TikTok.

TikTok is testing out a streaming software called TikTok live studio. They are testing it with selective users (a few thousand in selected western markets). The software is made for windows, and you can log in to your TikTok account and then stream on to the platform. You can communicate with your viewers via de chat, the same as in TikTok live. There are still a lot of kinks to work out because a lot of seasoned streamers use software like obs or Streamlabs, and that has features TikTok has not. However, the move is very logical since this will keep the audience even longer on the app, and it is following in the footsteps of the Giant Meta with their Facebook live that launched in 2016 and since the pandemic has been hitting viewing records.

Then, something that is important to keep an eye on is the announced feature of diversifying the for you page. We already know that the algorithm of TikTok is superior to the rest and works amazingly. However, lately ​we have been seeing a lot of problems with a lot of the same content. Especially if the content is about mental health, eating disorders, extreme fitness, etc. So TikTok has decided to alter its algorithm. What does this mean? If all works out, the algorithm will keep showing you diverse content, and you can alter it yourself by saying you don’t want to see content with a specific hashtag. If TikTok succeeds in adding this to the app, it will be the first to do so.

Why is this significant for companies that are using the app? TikTok has announced this as a roadmap. It will be a big modification to the app and its algorithm. This is essential to understand if we look back at a previous blog post asking if TikTok will stay on the rise as it is right now. Steps like these really indicate the level of commitment and smart decisions that are made within the company. Yet another indicator that TikTok most likely will stay and even grow at the level it is right now. We will keep looking at what this big step means for the platform and how we can utilize it in the future for better engagement and advertisements. 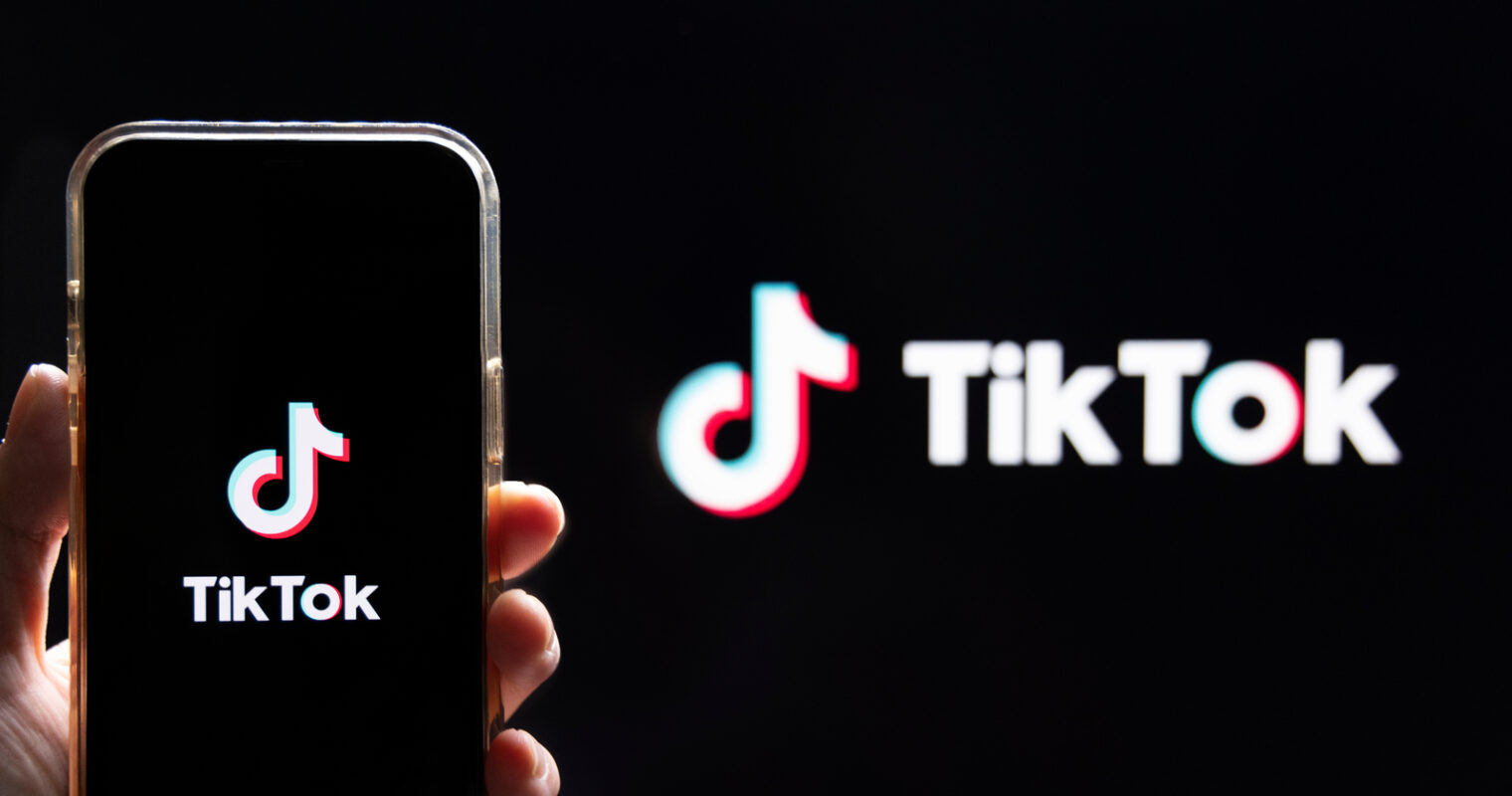 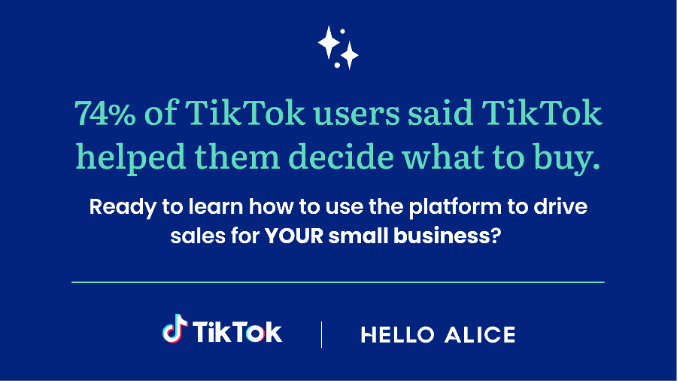 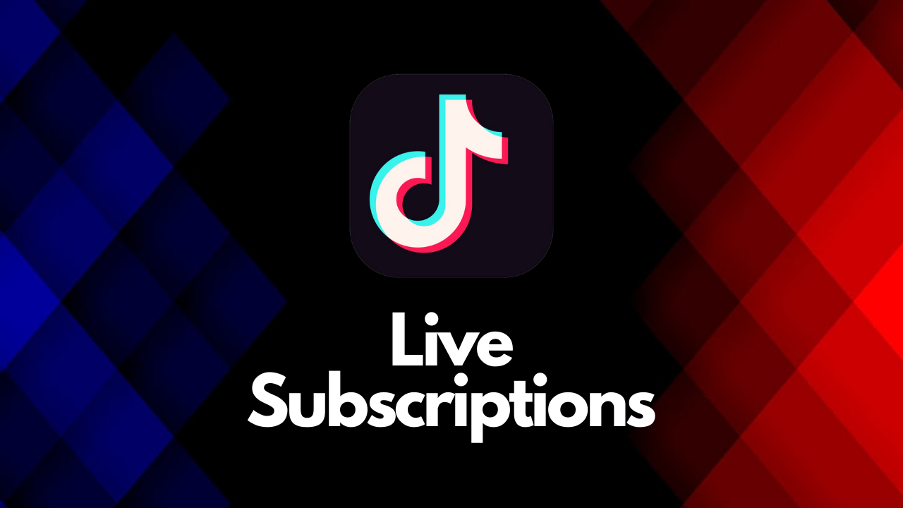 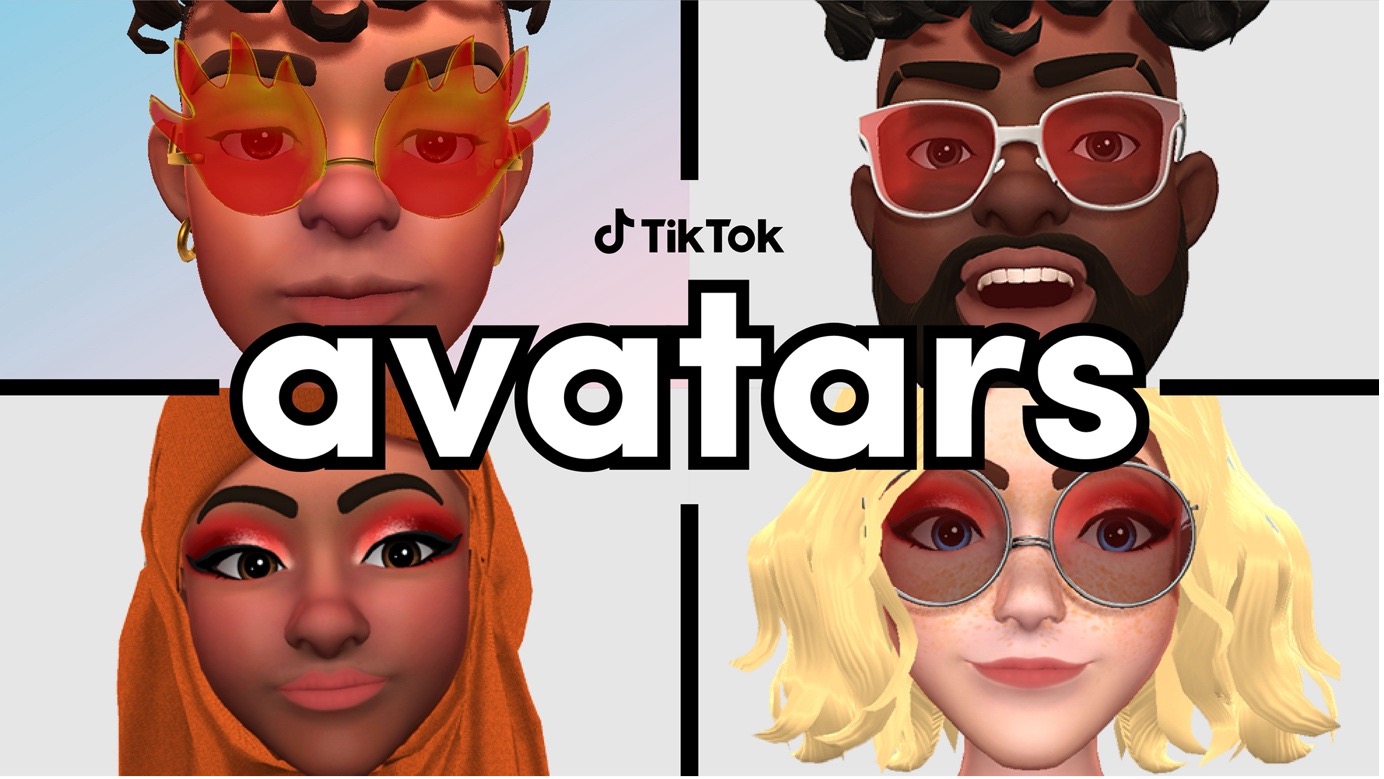 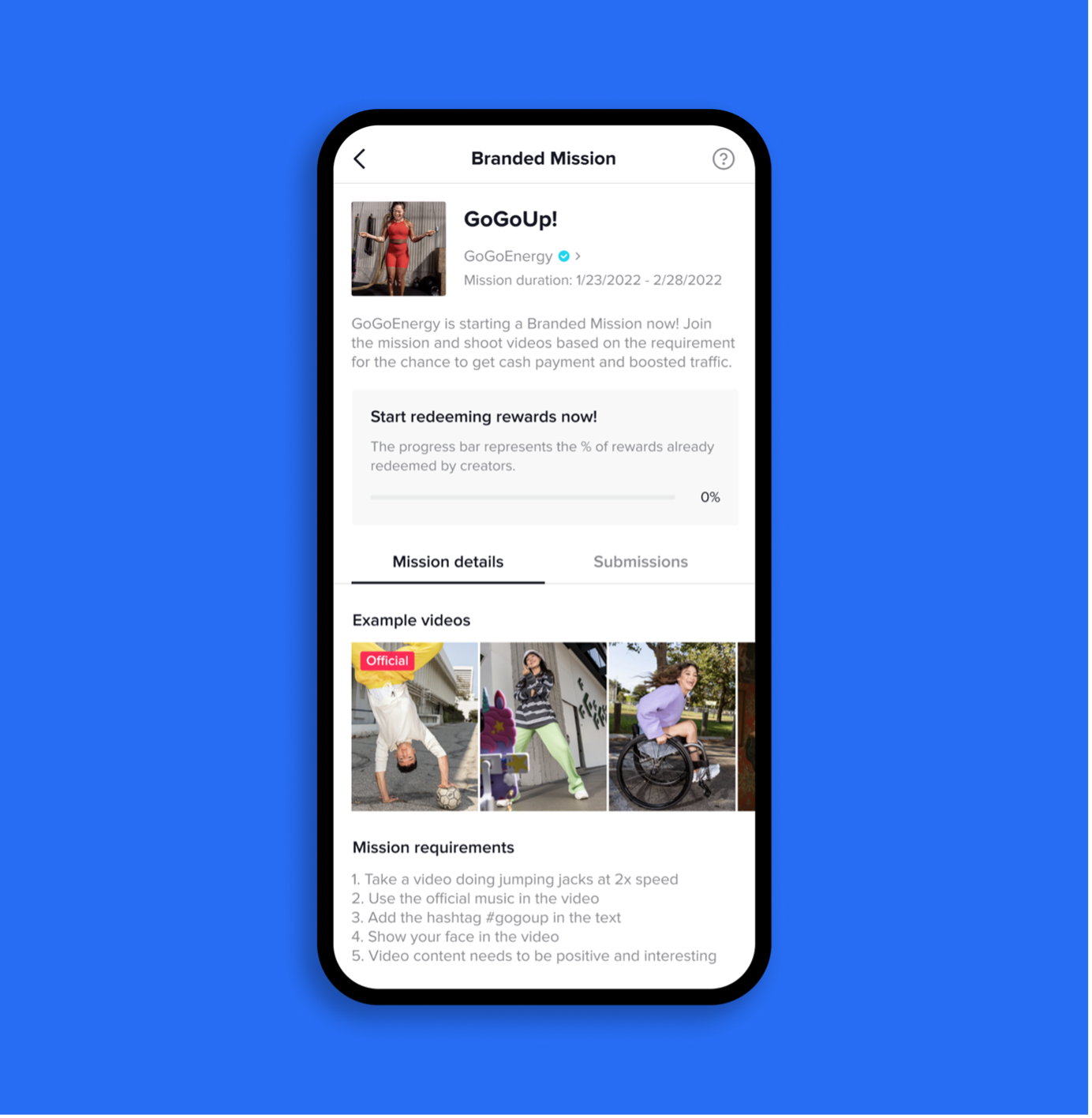 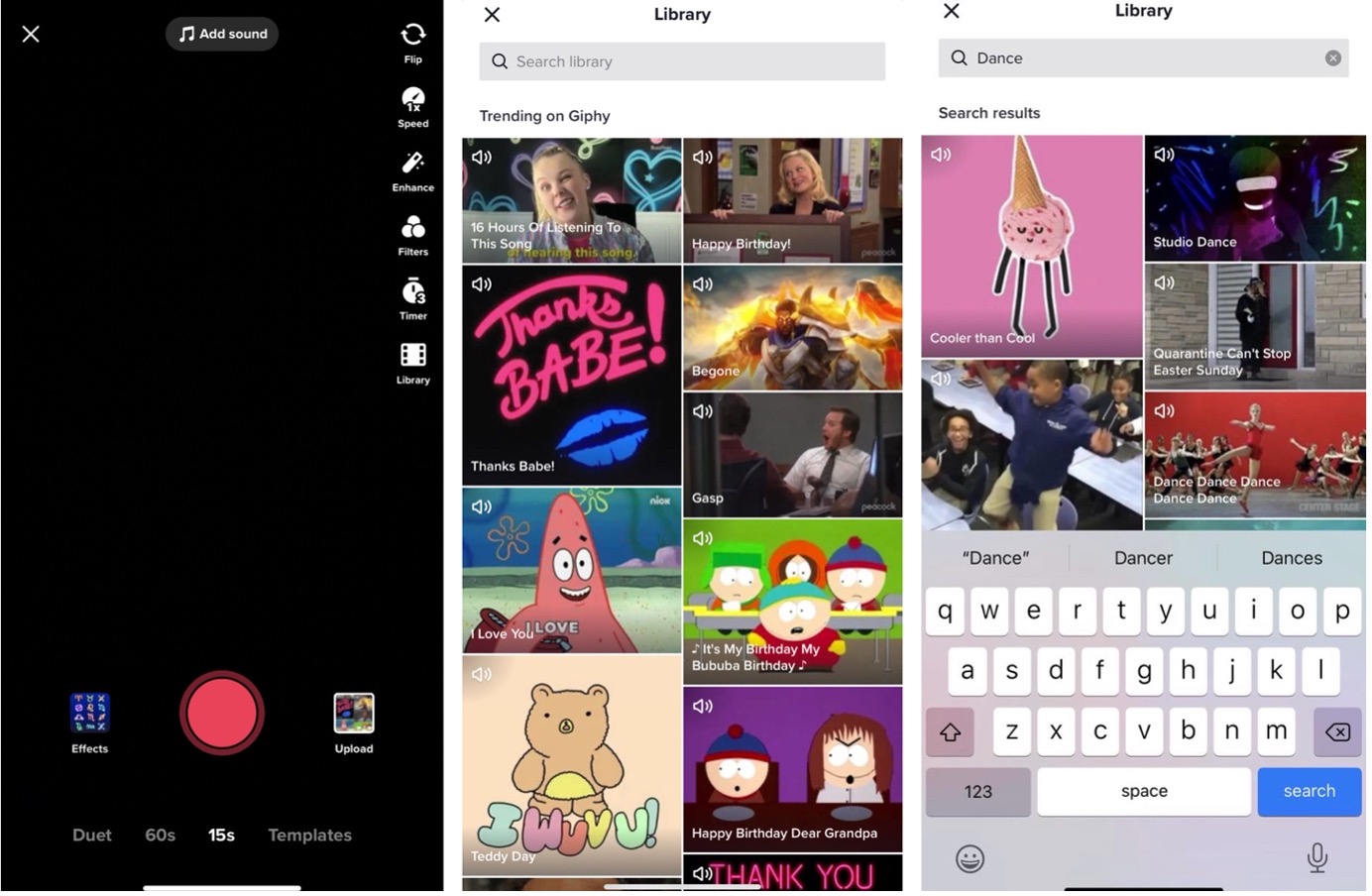 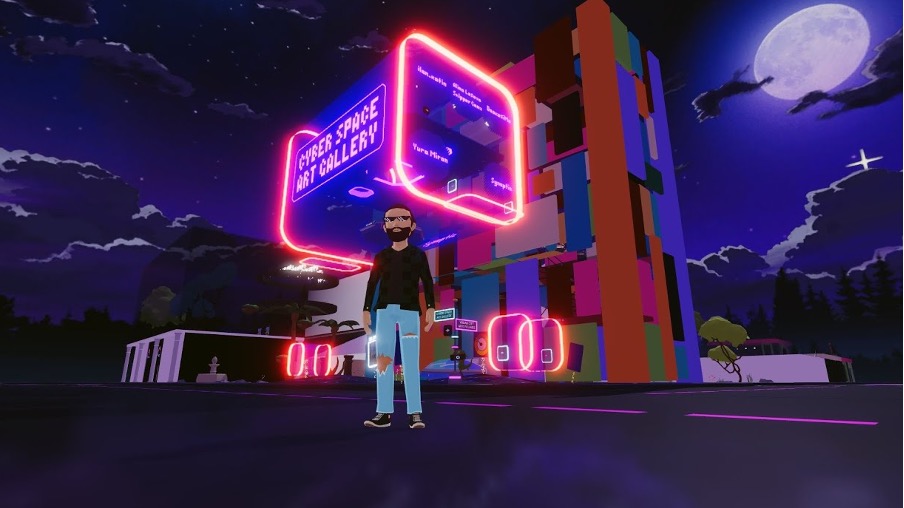 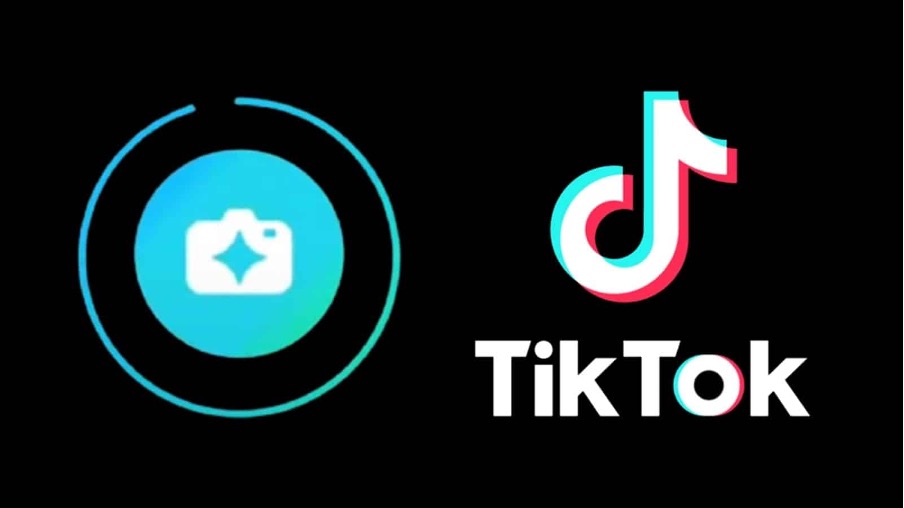 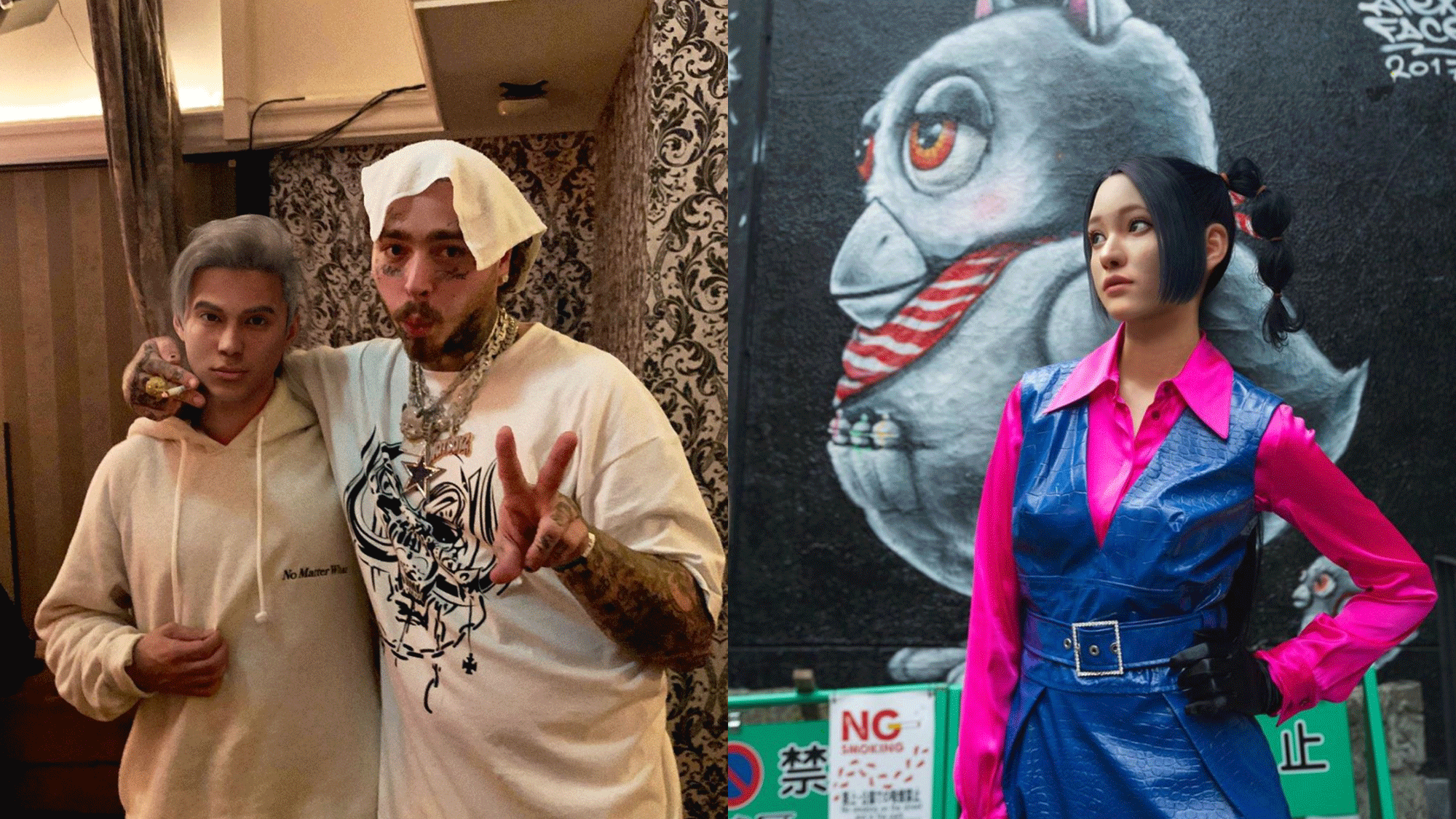 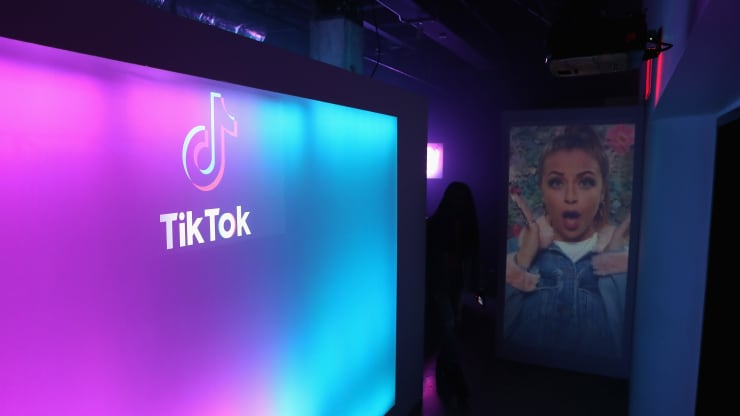 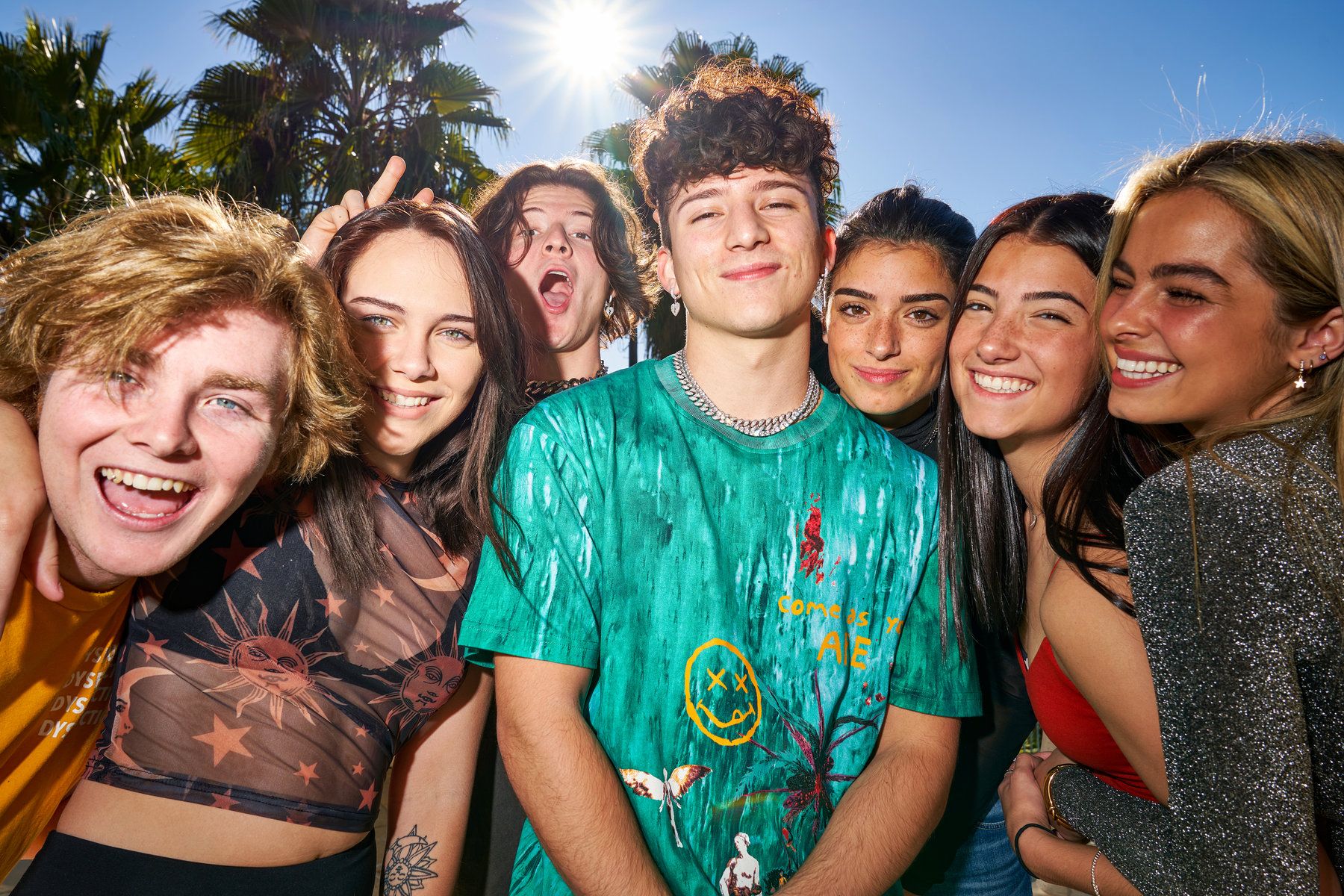 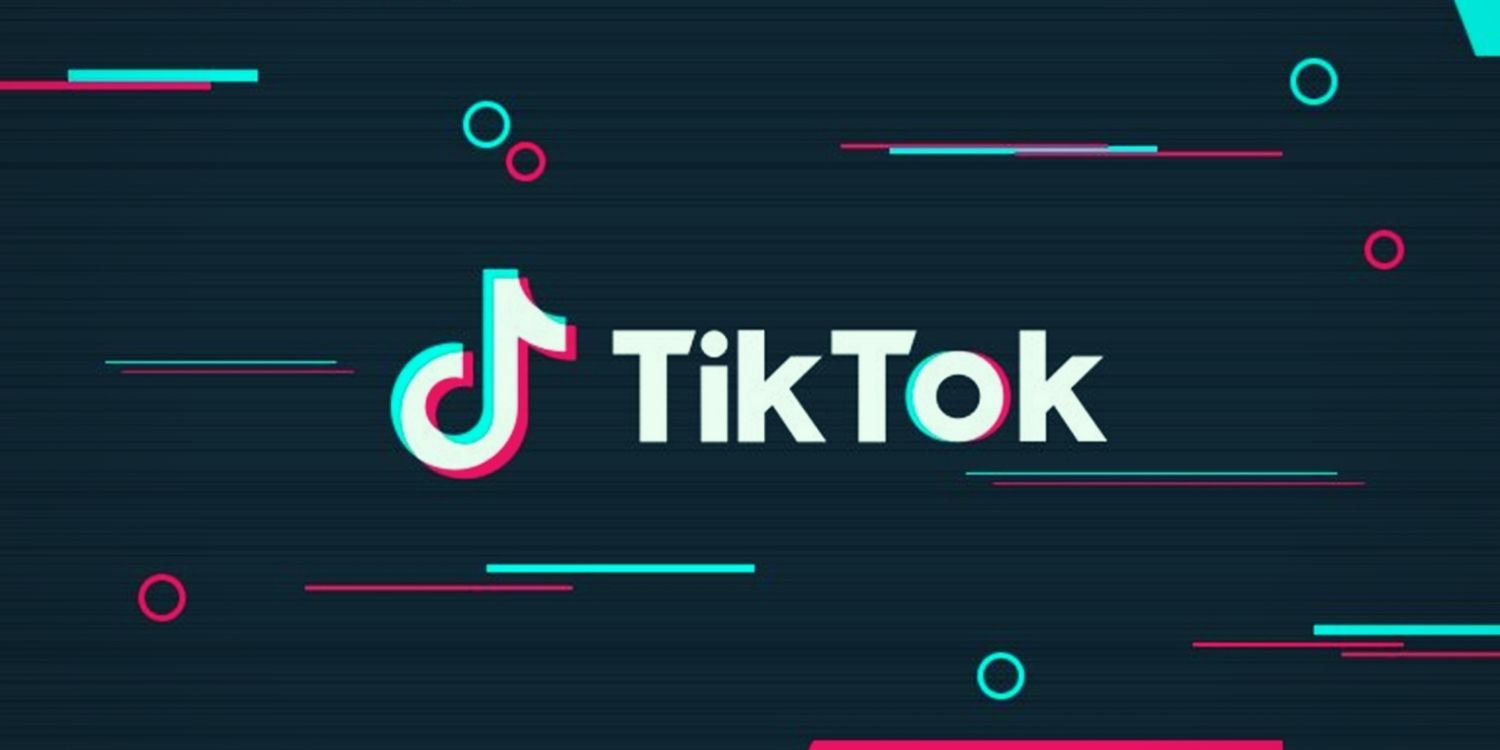 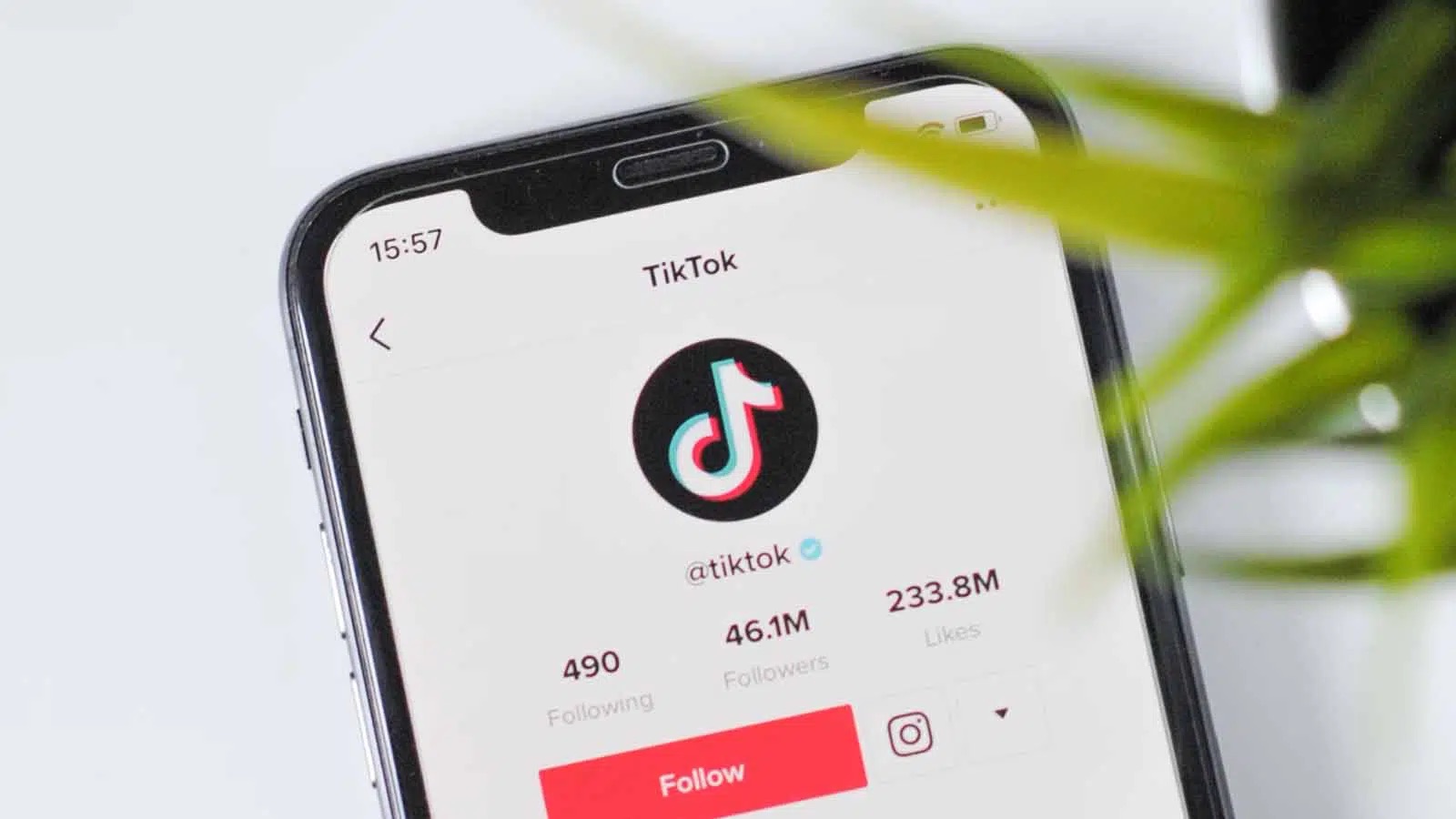 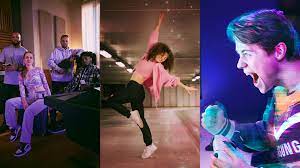 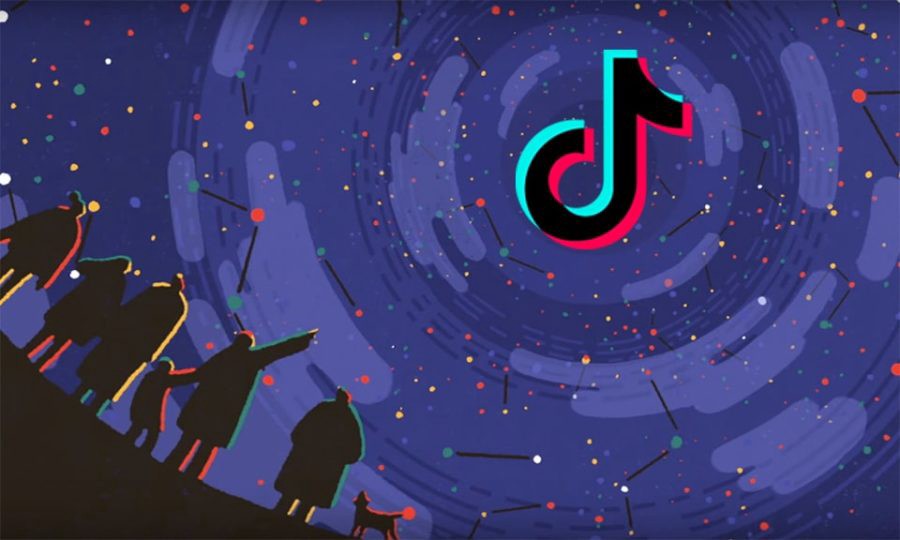 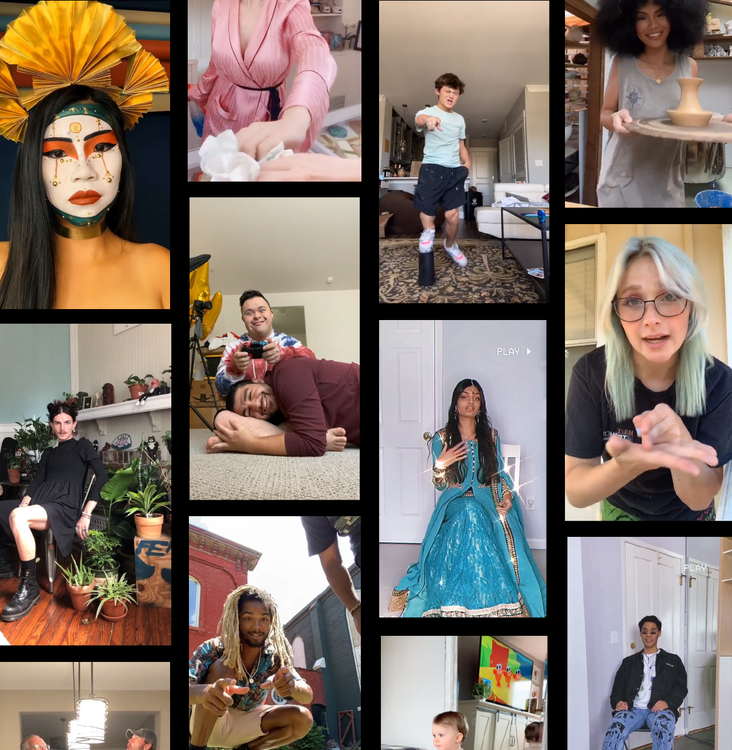 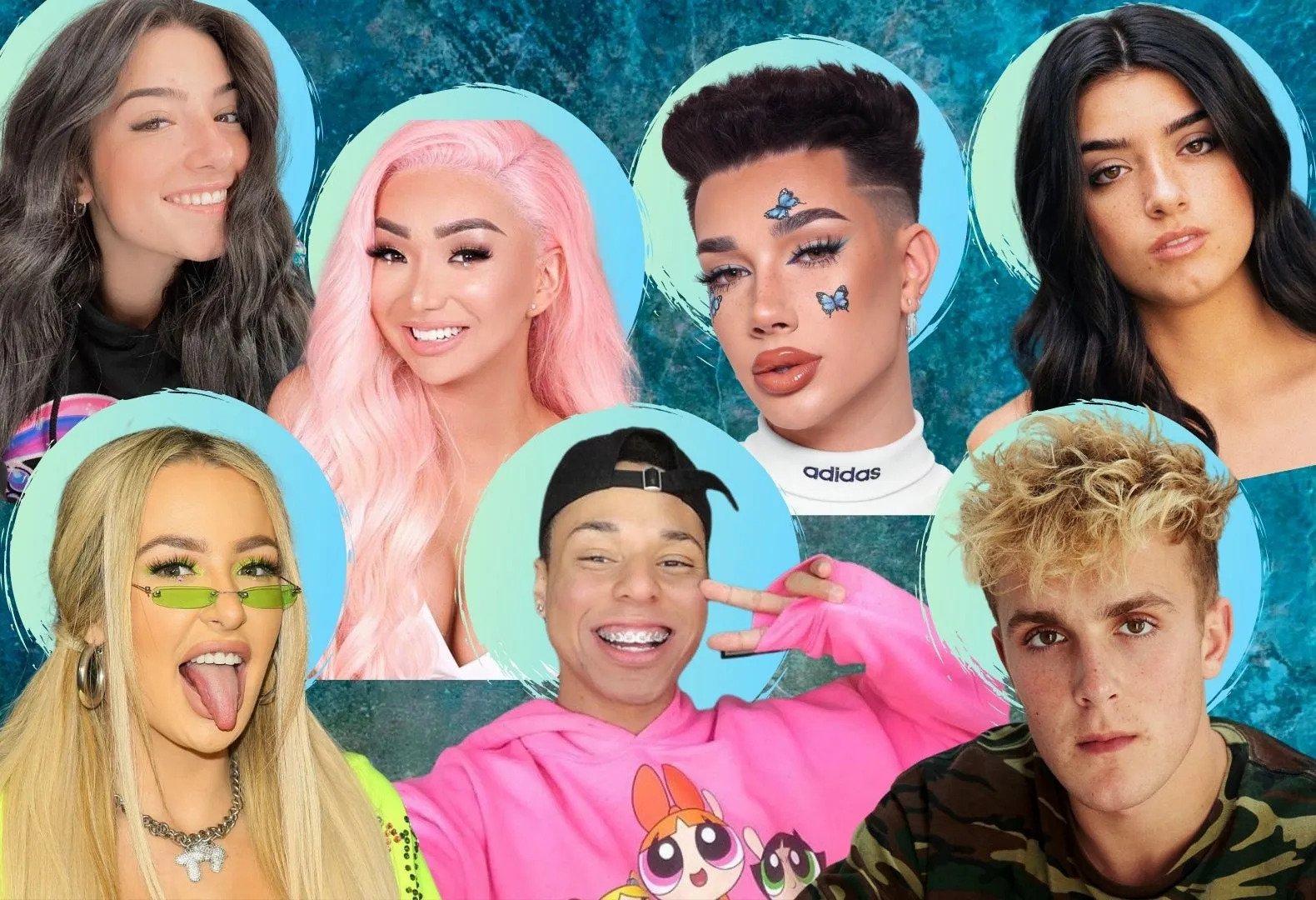 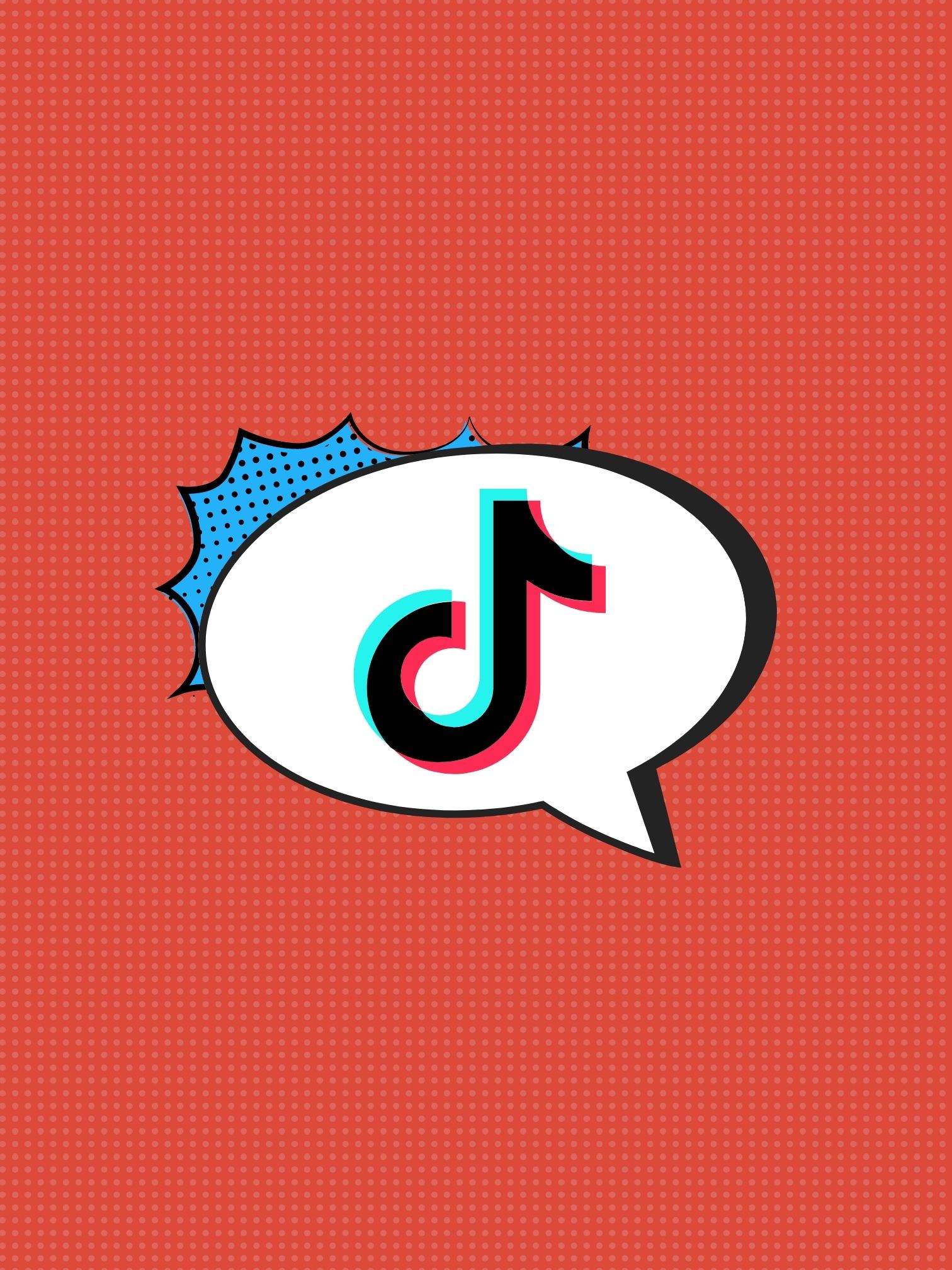 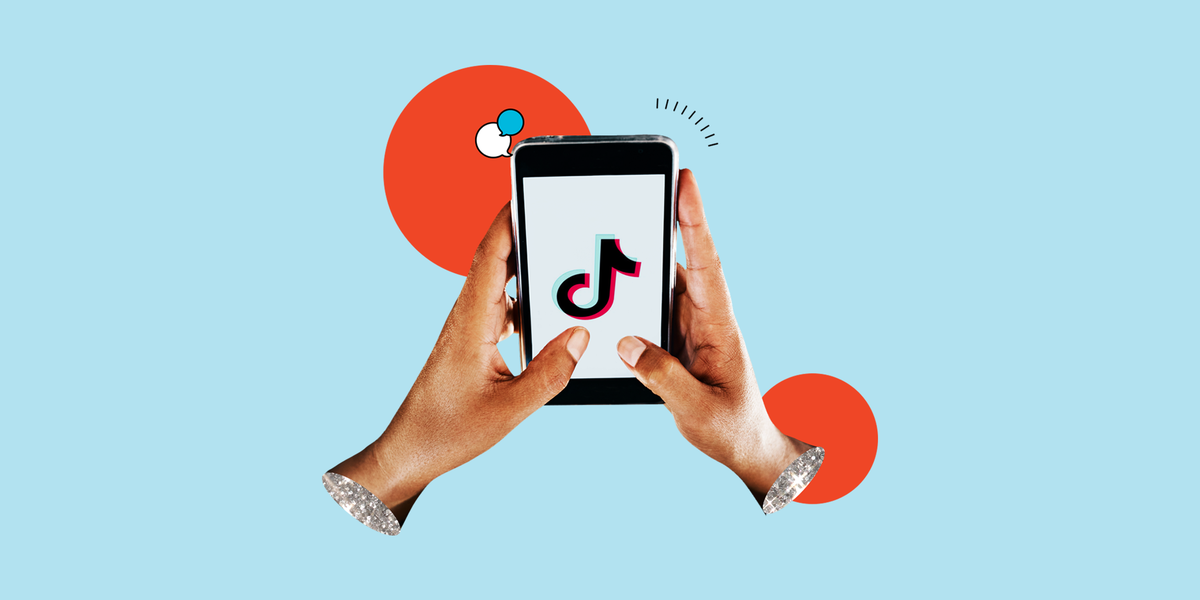 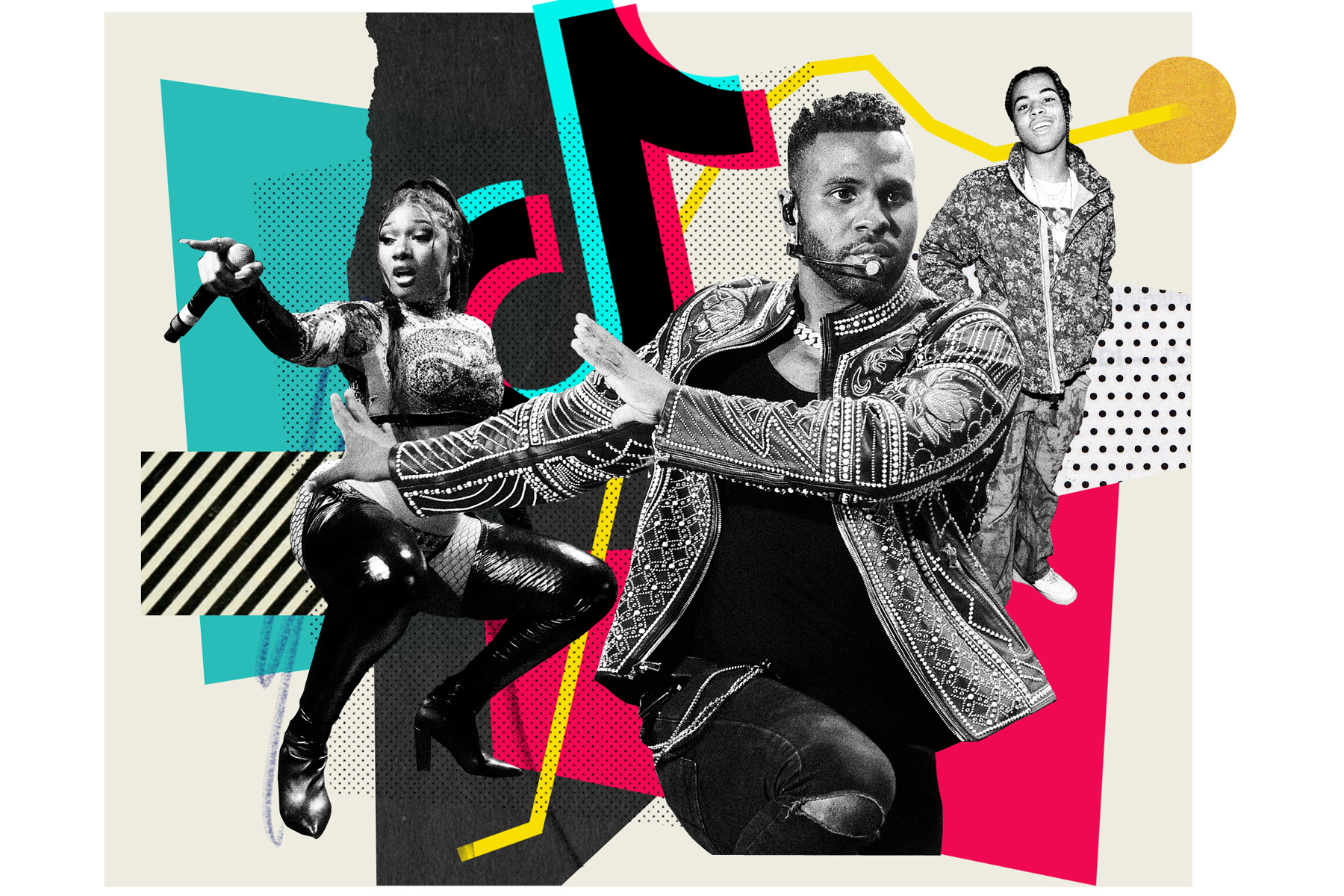 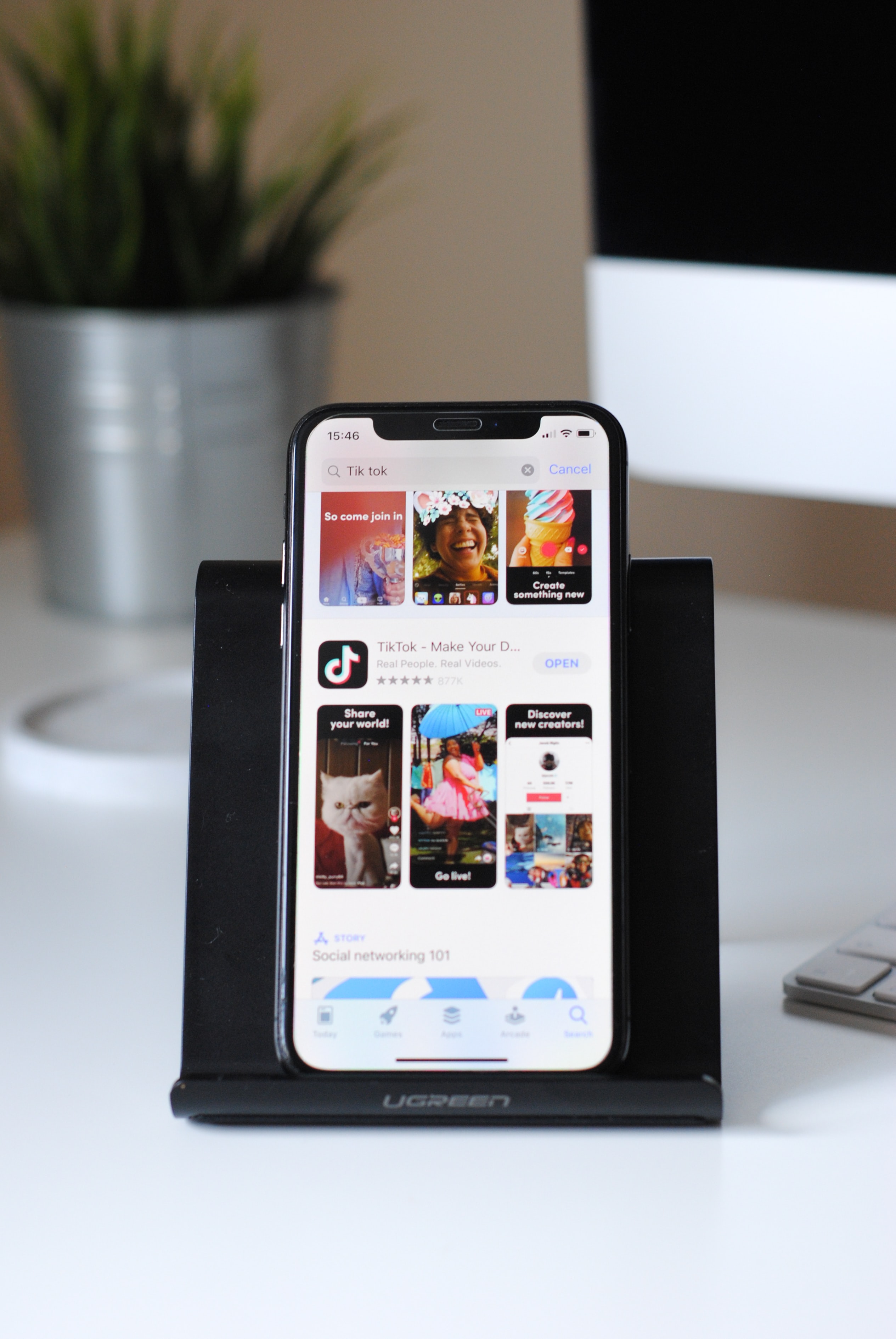